Did you wince under the blood pressure cuff’s squeeze when you last visited your GP? For that you really must thank Dr Julian Tudor Hart! 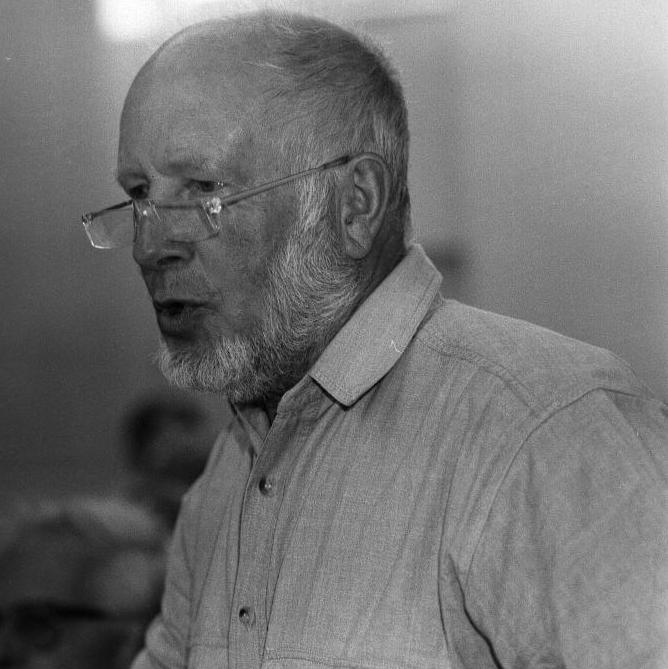 Whilst working as a GP in the Welsh valleys during the 1960s Dr. Tudor Hart carried out world-leading research by routinely monitoring his patients’ blood pressure and working to control the hyper-tension which he found. Death rates in high risk patients in his practice were reduced by almost one third! The rest, as they say, is history.

That GPs these days routinely monitor the blood pressure of at risk patients and so many now survive to lead full and active lives is in part the product of Dr Tudor Hart’s pioneering work in the NHS in South Wales. His work, unhindered as it was by commercial considerations which so hamper health care elsewhere in the world, has flourished to the benefit of the many.

The legendary doctor from the valleys was applauded in Parliament’s Portcullis House last week as he received the Bevan prize for lifetime achievement from Jaselle Williams secretary of the Bevan Foundation.

Aneurin Bevan who was one of the leaders in the 1945-51 Labour governments brought the National Health Service into being fighting off fierce opposition from the Tories, doctors and others.

He declared that “we should be very very proud” of Aeurin Bevan, whose extraordinary act of political courage in 1948 changed health care from being a commodity to be bought and sold into an act of solidarity with our fellow citizens.

The Bevan Foundation launched the annual awards for health and well-being with the support of the health care union Unison as part of the sixty fifth anniversary celebrations of the founding of the NHS.