We wonder, therefore, what his reaction must be to the very public comments today and yesterday of senior Tory figures on the iniquities of the NPPF. 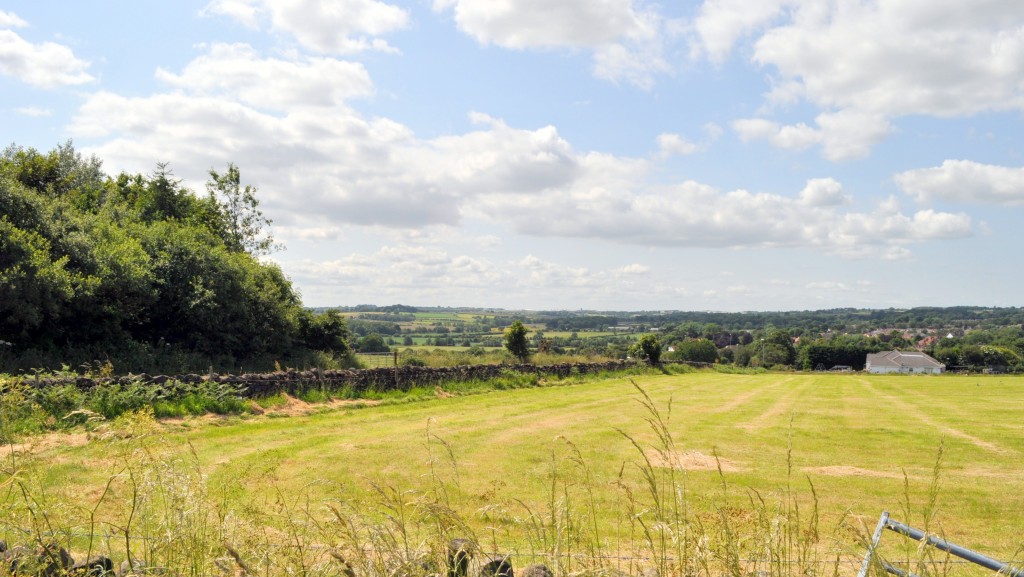 Among the – many – critics was Nahdim Sahawi, who is a member of the Number 10 policy board.
He called for significant changes to the NPPF to stop ‘intense attacks’ on the countryside by ‘rapacious developers’.
He reminded Mr Cameron of what we have often said – that the new planning rules have introduced a ‘PRESUMPTION of sustainable development’.
Mr Sahawi spoke of builders ‘identifying farmland, large gardens … and greenfield sites in order to shortcut the planning process” and of “bizarre levels of proposed development”.
He identified the need for the NPPF to be revised to emphasize ‘sequential development’ – i.e. brownfield first – something we have called for already.
He specifically echoed our constant refrain – that this makes a nonsense of ‘localism’ – and warned that ‘the physical harm it is doing to our countryside will become the defining legacy of this Government’.

Mr Sahawi’s comments were reported in the Telegraph.

But you can read them at greater length on his own website.

Mr Sahawi posted these comments because he was not called to speak in the debate on Planning reform, called on Wednesday.
But his view of the NPPF was shared by most of those who did speak, including David Heath, former farming minster.
‘We have a free-for-all at the moment, an avalanche of applications that are opportunistic in nature, because the local plans have not been agreed’

As we have frequently reported, Local Councils are under enormous pressure to push through plans at break-neck speed to meet the demands of the NPPF. Failure to do so, failure to second guess the planning inspectors’ decisions – or the interim period while plans are being debated and approved – have produced exactly this ‘free for all’ situation.

Mr Heath spoke of local communities ‘under seige’.
He presented a world where ‘clever QCs representing house builders . .determine what is right for a particular local area’, and pointed out the problems of local democracy when ‘a plan is overridden by an inspector at appeal, or, worse still, when a district council feels so powerless to resist planning appeals that it rolls over in advance of them.’

We could hardly have put it better ourselves.

The comments of Tom Blenkinsop, Labour member for Middlesborough, summed up much we have said on this question.

‘Planning policy makers have the difficult job of reconciling conflicting interests, but the Government’s approach to planning policy, particularly their Localism Act 2011, is distinctly centralist. The national planning policy framework ties the hands of local planning committees and removes much of their discretion in making decisions about planning applications based on local conditions.
In November 2013, Stockton council passed a motion calling for an urgent review of the NPPF. It resolved that the framework effectively removed planning control from the local community and placed it in the hands of developers. It also made the interesting and valid point that that is coupled with massive reductions in available funding for the remediation of brownfield sites and that local authorities are effectively forced into permitting development on greenfield sites. A Thornaby Independent Association councillor questioned the reason for the very existence of a planning committee under the NPPF regime.’

Centralised decision making, pressure to produce plans, rapacious developers, opportunism, a free-for-all in which local councils are no longer masters in their own house – we’ve said it all before.

And no doubt we’ll have to say it all again.

If it’s any comfort, Leeds Labour Council is clearly not alone in the problems it faces from the Coalition’s new ‘developers’ charter’, aka the NPPF – and Leeds NW is not the only area under threat from it.
What speaker after speaker – Tory as well as Labour – made clear yesterday was that it is the NPPF itself which is the heart of the problem.

Mr Mulholland did not speak in yesterday’s debate – perhaps he was there but not called?
Given his previous comments on this subject, we can guess what his weighty contributions would have been.

He would have continued to blame Leeds Labour Council.
That suits his view of being a responsible MP.

But as the debate showed, what Leeds NW needs is someone who can take the Coalition ministers to task for their own policies on planning.

On the evidence of his own repeated comments on this subject, Mr Mulholland is not that man.

Britain – and Leeds NW – Can Do Better than This.

One thought on “‘Rapacious developers’ ‘avalanche of opportunism’ ‘plans overridden at appeal’: The NPPF, Leeds NW and Mr Mulholland”