Analysis of Leeds NW results, including Adel and Wharfedale

The local election results on Thursday May 22 were nothing if not interesting here in Leeds NW.
39.9% of the electorate voted – some achievement in view of the relentless rain.
A very big thanks to everyone who came out to vote in such conditions, and a huge one to all workers who braved the weather. 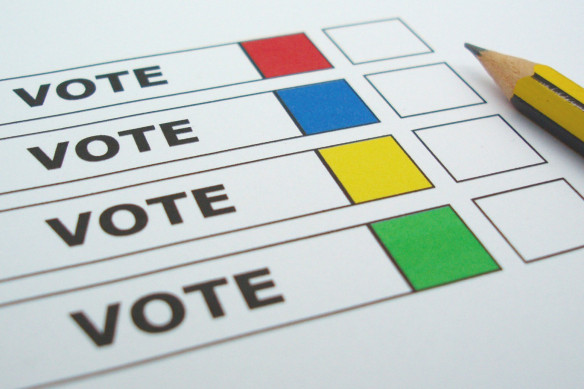 Labour had a good day – if a mixed one.

There was an excellent result in Headingley – where Jonathan Pryor increased Labour’s majority from 32 [over the LibDems] in 2012 to 260 [over the Greens, with LibDems now in third place].
Labour improved its vote and position in Adel and Wharfedale – confirming its position second to the Tories as in 2012. The Tory vote here slipped from over 3600 in 2012 to just over 3000.
In Weetwood, both Labour and LibDem votes remained more or less as in 2012.
But in Otley…