Alex, and Mark have been out on the doorstep around Holt Park, Cookridge and Ireland Wood.

The point of doorstep work is to meet local residents and to hear their concerns.

Over this last week or so they’ve been getting a worrying message – that there are proposals to close the doctor’s surgery at Holt Park, and that local patients have not been consulted. 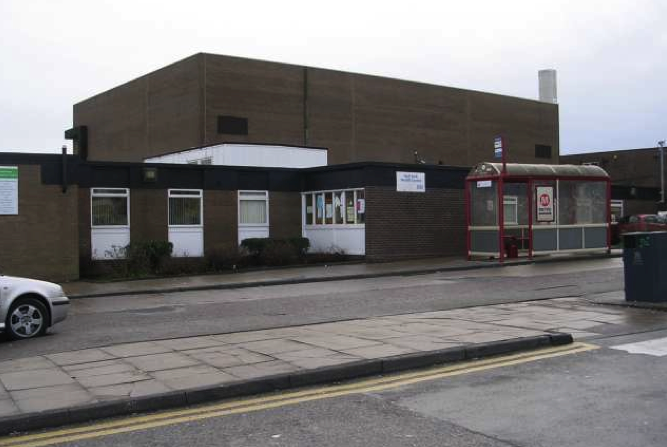 There are plans to merge two GP practices. In the process the GPs concerned seem to have proposed to close one of their resulting three surgeries – the one at Holt Park – and to redirect patients to one of the remaining two.

This would mean that patients in the Holt Park, Silk Mills and Cookridge area would be expected to transfer to a surgery operated by the same GP practice at Moor Grange.

This would present considerable difficulties for patients, especially for any patients currently served by the Holt Park surgery who do not have their own car or who cannot drive, whether for age or medical reasons.

Moor Grange is a considerable walking distance from the Holt Park surgery with a substantial gradient between the two sites making it a difficult walk for anyone who is unwell.

If these proposals were implemented, they would create significant difficulties for patients. Even worse, the patient population has had no say in them.

That’s why we’ve launched a petition [below] to NHS England to give a voice to local people.

Alex, Al and Mark have already taken up these questions. They have alerted Lisa Mulherin, Labour’s Execeutive Member for Health and Wellbeing on Leeds City Council.

Lisa has written to NHS England in a strongly worded letter, pointing out that the proposals

‘Fly in the face of the city’s Joint Health and Wellbeing Strategy: Outcome 3 People’s quality of life will be improved by access to quality services and Outcome 4 People will be involved in decisions made about them.

I am sure that you will be as concerned as I am about these proposals and the way in which the practice is seeking to implement them. I would welcome NHS England’s intervention and look forward to receiving your reassurance that this matter will now be reviewed with the patient’s views and needs being properly considered.’

‘I have been contacted by many residents in Cookridge, Holt Park and Tinshill regarding the proposed closure of the surgery.

The patients have been informed by the Group Practice that they can transfer to the list at Moor Grange. The geography, demographics and topology of the area make this a very poor offer.

There is no bus route from Holt Park, Cookridge or Tinshill to Moor Grange, and car ownership in Holt Park is low compared to other areas of North Leeds. Tinshill is the highest point in Leeds meaning walking, even without the distance to Moor Grange, is very challenging even for the fittest.

The consultation has been poor, with meetings called at short notice. A meeting is taking place tomorrow, [i.e. 3 December] and was only notified by text message, even though many patients don’t have mobile phones. Many patients have reported not even receiving letters informing them of the closure.

The City’s joint Health and Wellbeing Strategy calls for improved access to services and improvements in involvement in decision making. I don’t believe this proposal is in keeping with the strategy.

I am writing to ask for NHS England to intervene and let me know what action it intends to take.’

At the public meeting on Wednesday evening, Alex drew attention to the growing population in this area – with new housing development at Bodington, Centurion Fields and Cookridge Hospital – and plans for sheltered housing in Holt Park.

It’s essential that as many local residents as possible express their view on this. NHS England are ultimately responsible for the decision. Both Alex and Councillor Mulherrin have already contacted them.

What is now needed is a strong expression of local opinion.

We have therefore launched a petition to allow just that.

We will have a street stall at Holt Park this Sunday, 7 December, where you can sign.

We’ll be canvassing in Cookridge over the next week, and will give people a chance to sign then.

To help Alex and Mark in their camapign sign up here